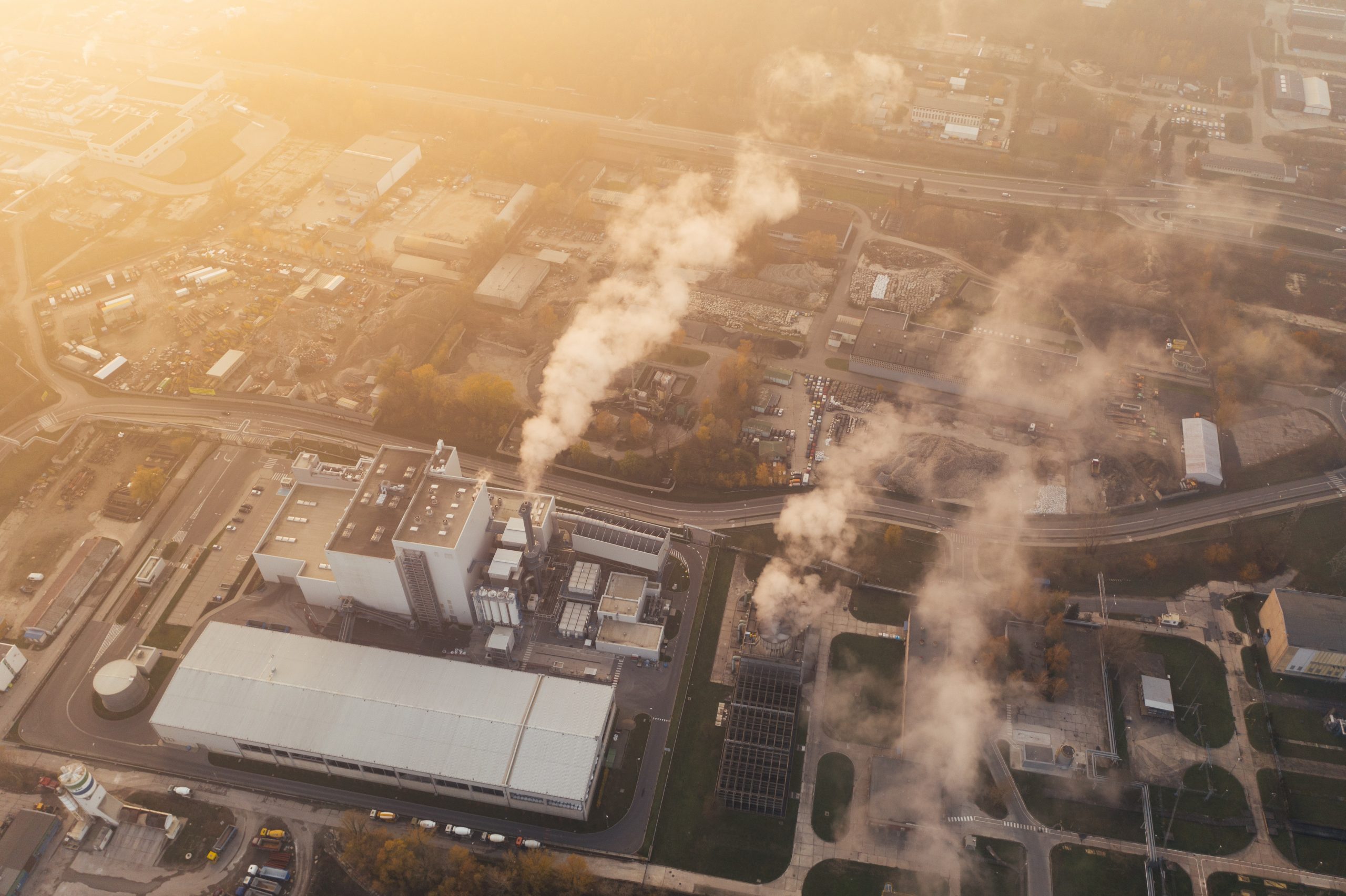 In 2018, the European Environmental Agency published an article about the development of greenhouse gas emissions across the EU. They reported that since 1990 the emissions have been reduced by 24% on average in all EU member states. The economic growth in the Union doubled during that time. The report showed also that some member states in Eastern Europe managed to reduce emissions significantly more than others.

So, are Eastern European countries the actual leaders of environmentalism?

Sadly, no. One explanation for these findings could be that due to the collapse of the Soviet Union all the former communist countries lost big parts of their industry. This might have resulted in lower greenhouse gas emissions over the past few decades [1].

Here comes the tricky part – in the global production system, as we know it today, economic growth is dependent on industrial improvement. However, a strong industry is related to an increased amount of greenhouse gas emissions, at least at first. This poses a problem for Еastern European countries. Their living standards and economic growth are worse than those in Northwestern European states and thus it is reasonable for them to aim to raise those.

But can Eastern Europe achieve economic growth, without missing its environmental targets?

The first problem is that Western European states and former communist countries cannot reach a consensus regarding energy production. According to the Western states, the use of fossil-based energy, common in Eastern Europe, should be replaced by greener technologies.

Eastern European countries, however, claim that this change is currently not possible for them, due to financial reasons. Another important aspect of this transition is that the energy security of Europe is deeply dependent on Russian petroleum. Access to relatively cheap energy has become essential to the functioning of modern economies. However, the uneven distribution of energy supplies among countries has led to significant vulnerabilities.

Eastern Europe is especially dependent on Russian gas and oil, as was evident in the 2009 gas crisis in Bulgaria. The decisions regarding fossil fuel usage, thus, have not only economic and environmental consequences, but also affect external affairs. 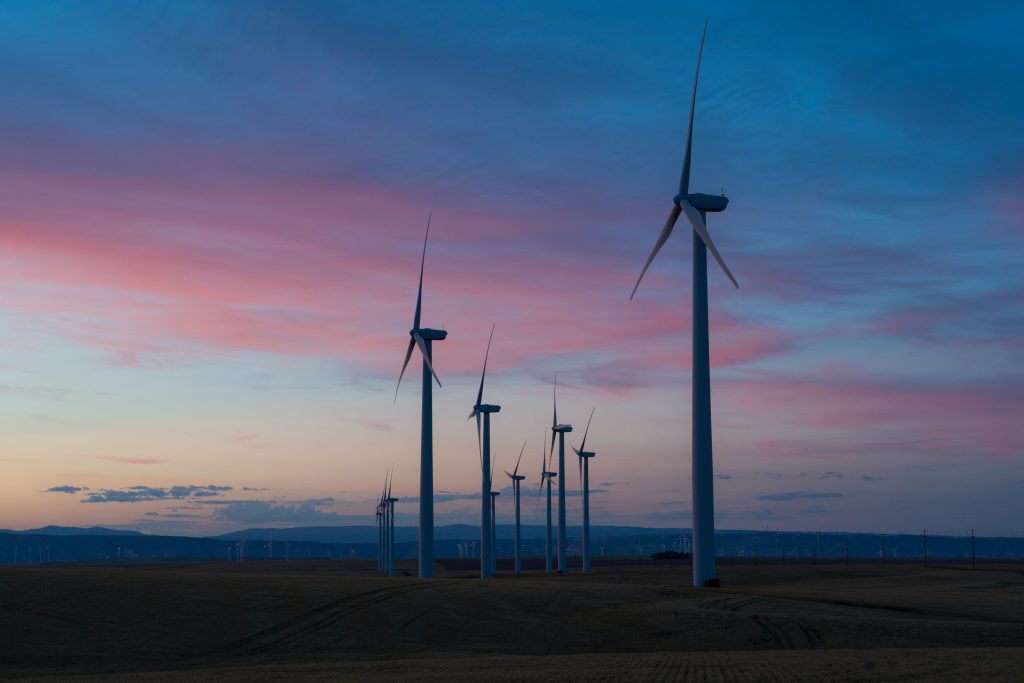 If the EU wants to improve its energy independence and reduce its fossil fuel consumption, it might need to abstain from Russian coal and petroleum.

To do that, the EU must invest in renewable energy, diversification of energy resources, and development of new technologies. A more advanced renewable energy sector could reduce both the dependency on foreign resources and the number of greenhouse gasses. This could, however, put a lot of Eastern European countries in a difficult political position, mitigating between their relations with the EU and Russia.

It is important to highlight that the Western European member states have put considerable effort into introducing environmental programs. Recently they have been one of the reasons for the general reduction in greenhouse gas emissions on the continent. However, even if higher environmental standards are implemented by the EU, the difference in income levels and standard of living in Europe will persist.

So far, the assumption has been that economic growth and the improvement of the standard of living are deeply connected with increasing greenhouse gas emissions.

However, studies show that when the status of a country switches from “developing” to  “developed”, the emission levels decrease, and the promotion of the local environment improves. When the economy is stable the country has access to better technology and more resources to implement environmental standards. Thus, the solution might be to start by developing the economy, despite the initial increase in greenhouse gas emission. However, implementing ambitious environmental programs and standards should follow next.

There are several approaches to achieve this goal. Financial support for the rural and less developed regions could be a source for a new era of industrial growth. Currently, the European Development Fund invests in the promotion of regional specialities, for example, high tech and infrastructure. If these include environmental and sustainable standards and regulations, this would be a step in the right direction. It is important to note that these programs should be better protected and overlooked to avoid corruption and mismanagement.

It is necessary to promote the re-immigration of highly skilled workers from Eastern Europe in their home countries.

These nations suffer a lot because of the so-called brain drain, which has long-term effects on their economic performance. Support for the recruiting of highly skilled workers goes hand in hand with economic growth and one cannot work without the other.

It is not impossible for East European countries to have it all – a stable economy and low greenhouse gas emissions. For that to happen, however, rigorous and ambitious planning, a strong commitment to long-term goals, related to environmental issues, as well as a reliable monitoring system are required. Whether this is actually possible in the current political climate across ex-Soviet states, remains questionable. 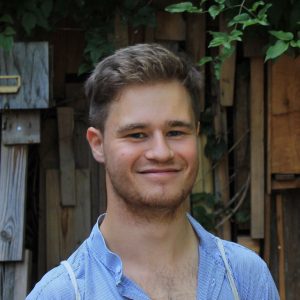 Richard Kaufmann
Richard is the first international addition to our team. He is from Germany, 23 years old, and is currently studying International Relations and European Integration in East-Central Europe at the Andrassy University in Budapest and University of Leipzig. He is passionate about Eastern Europe and the Balkans (especially rakia and liutenitsa), environmental politics and travel. 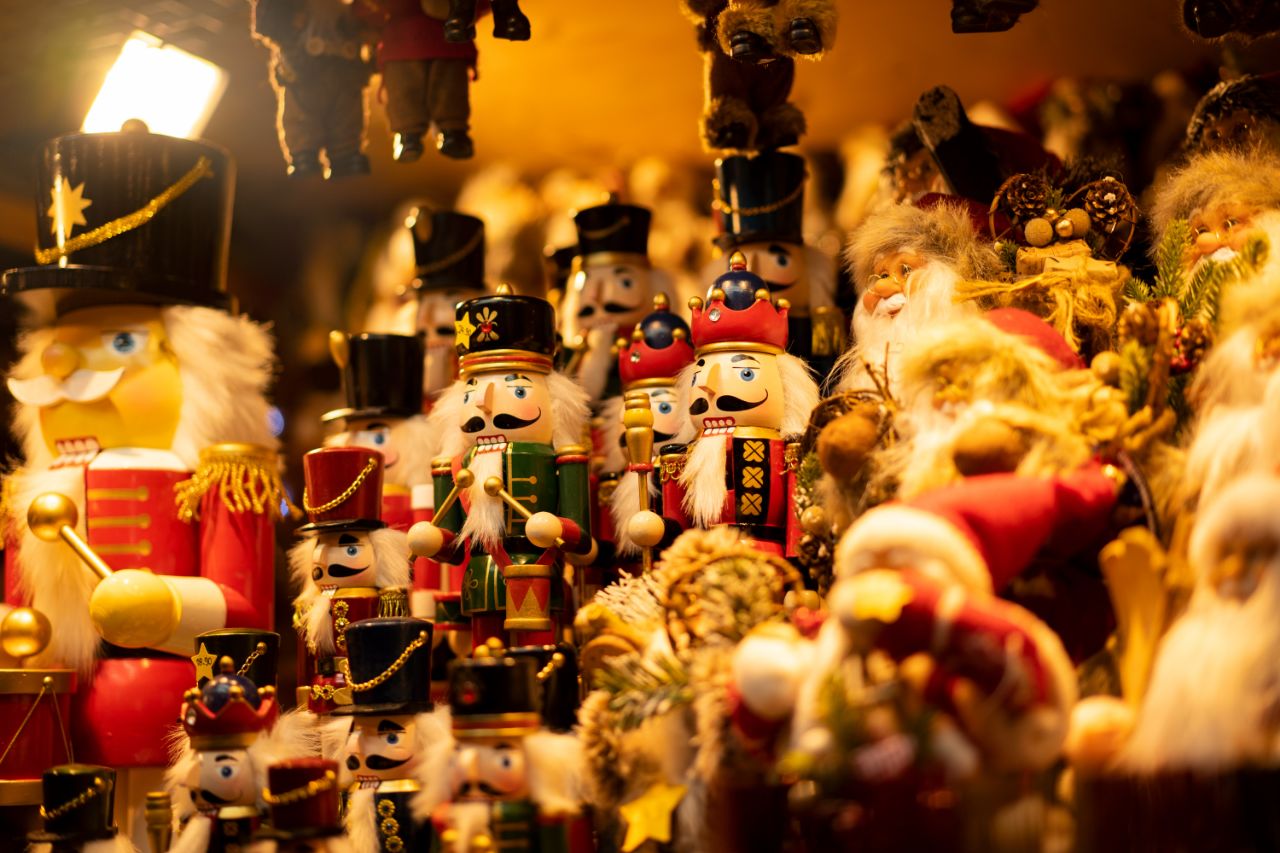 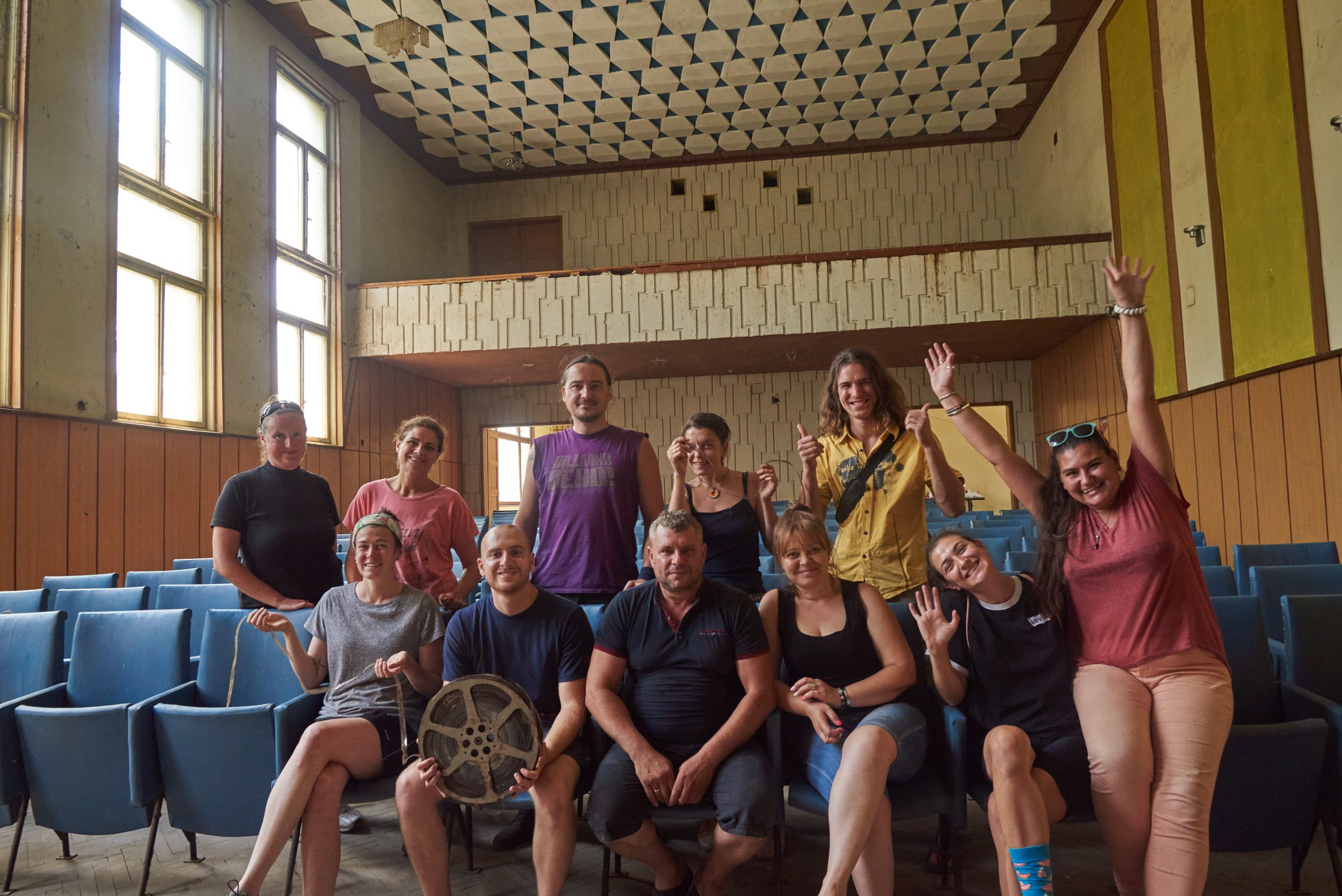 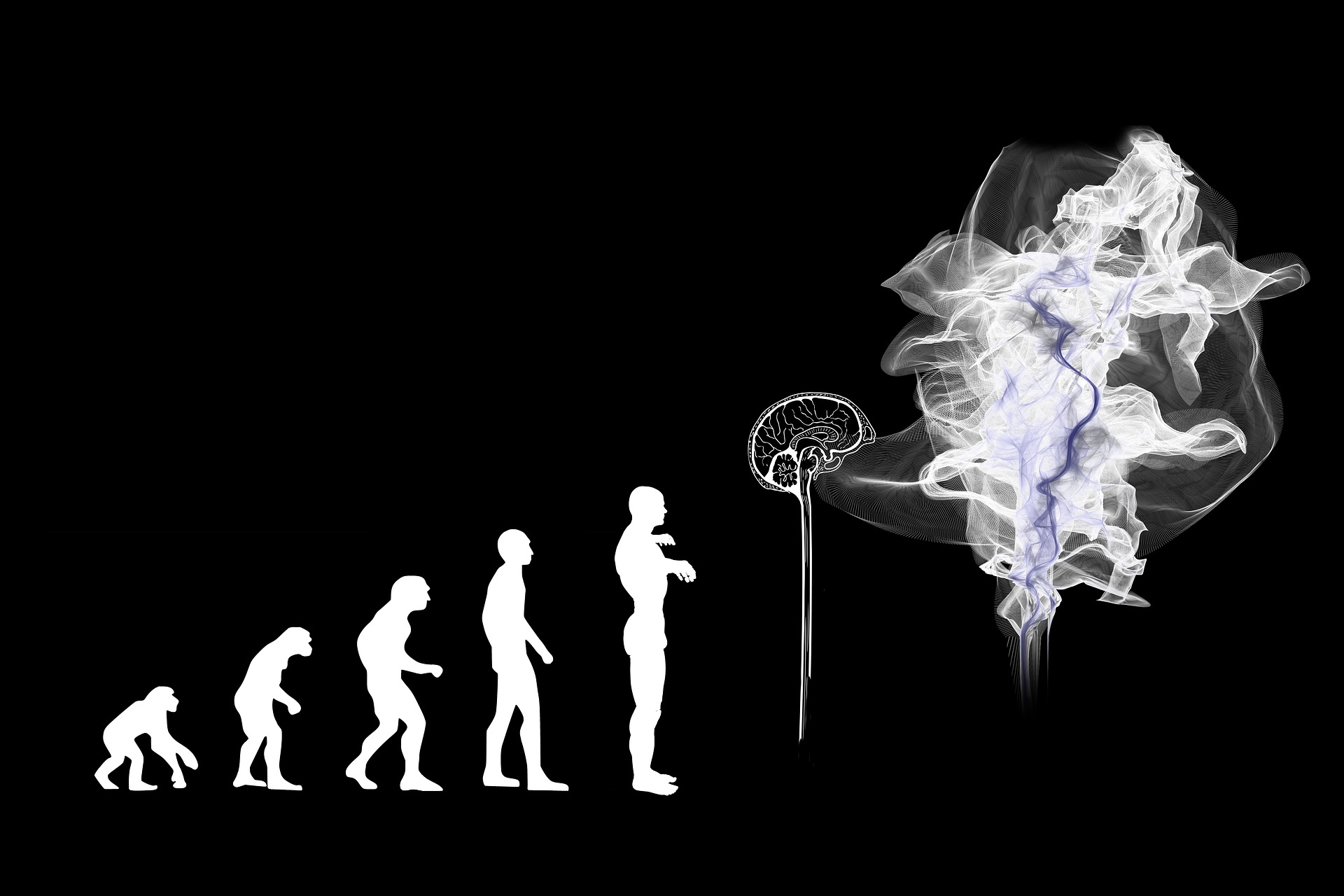 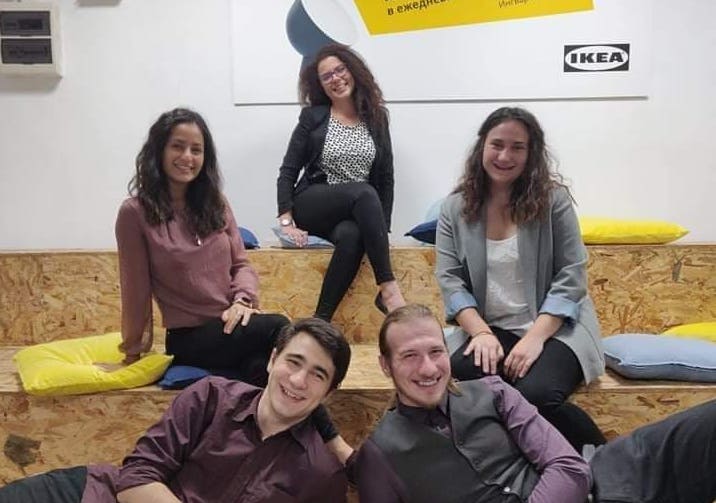 By: Борис Луканов
View All